Workshop Caught in a Bling Moment 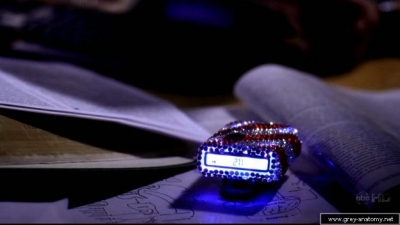 It was and is the holy grail of pagers according to the residents/doctors of Seattle Grace Hospital from the TV show Grey's Anatomy. Yes, it is the very same one.  In any event a surgery is given to another resident, the owner of the pager can override it and step in to do the surgery instead of the resident already scheduled for it. Way cool eh? Yeah I think so. The sparkle pager.Yup that one. It got me thinking. If only there were something similar to it in the publishing world. But no, that wouldn't be fair would it now. So I've considered these two options for my own phone or something similar: 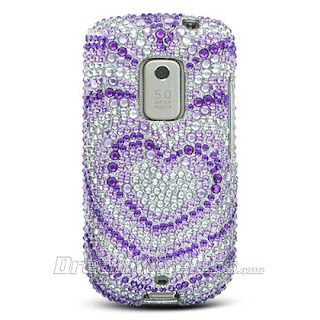 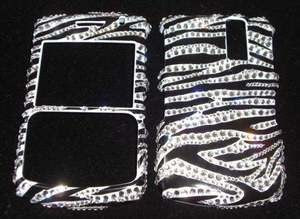 Wouldn't it be perfect to have a cell phone just for phone calls from that super bad agent you are waiting to hear from or that publisher you so want to work with to get your book published? Well I'm done thinking!  I'm going to cover my phone with bling, give it some character and dress it up for the occasion, should it come. This isn't wishful thinking. No I'm making it happen. I'm devoted. See my bling!


Invested=Devoted.
What are some funky ways you have shown devotion to the craft of writing or towards getting published? Yeah those little things that may seem fetish, but that you consider normal. Yeah those. While you ponder all that, I'll be doing critique today for workshop.
Posted by A Pen In Neverland: Angela Peña Dahle at 3:33 PM

Comments that are inappropriate for younger audiences will be deleted. Keep it clean!

A story is always out and about, looking to be written by someone silly and daring enough to do it; waiting to be "pushed up from the ground by the imagination" The trick then is to find the thing called imagination, and a story will follow you always, wherever you go.--lil' ol' me

Reach your reader no matter what !
Donating books is the best! If you are organizing a book drive you may promote it by leaving a message here in the comment section on the blog Never Ending Stories For Children. Making books available to children everywhere is a wonderful thing!

When Not in Neverland...